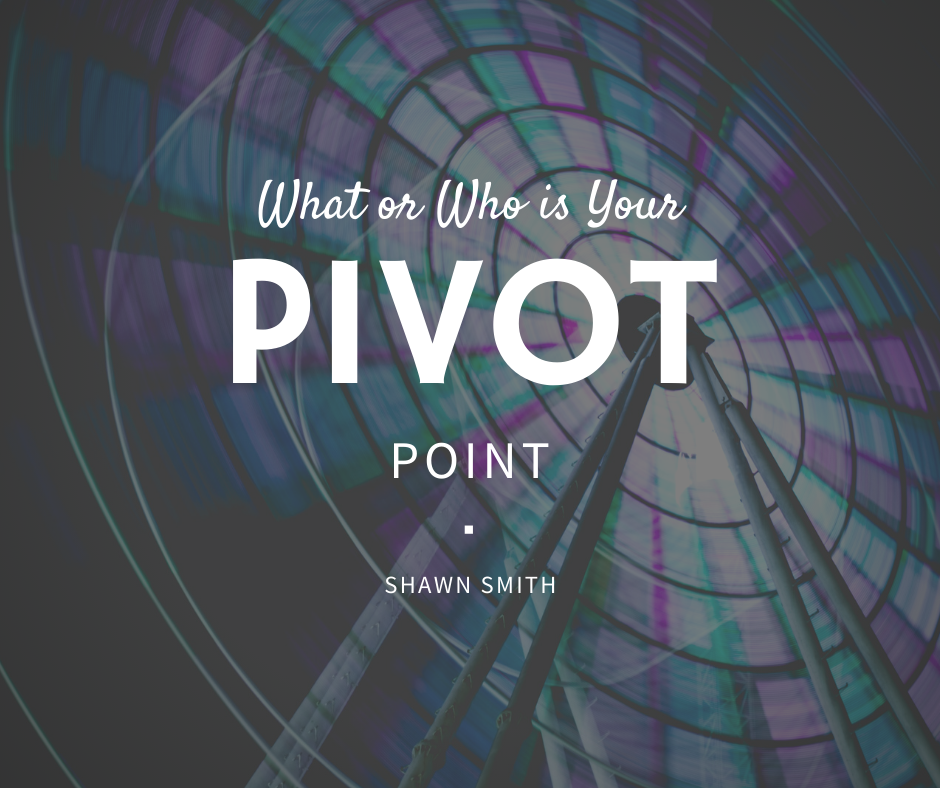 Growing up I had a basketball hoop outside of my house. My dad made sure of it. This is because my father was good at basketball. Sure, he played other sports but basketball was by far his favorite. He loved to play. But basketball never really stuck with me. I played up until my 8th grade year, but I was not good enough to make the high school team. My jump shot was clean. I could drop it in the bucket from the perimeter or the paint. However, my ball handling was subpar and my weak side layup was a sad sight to see. Also, I suffer from Woody Harrelson disease (WMCJ). In other words my vertical is not fit for the basketball court. I was never going to follow in my dad’s footsteps. I had to pivot and try out something else.

If you are not familiar with this term, a “pivot” is a move in basketball where you plant one foot on the ground while the rest of your body spins around. As long as that one-foot stays put, you can move freely. However, if that foot moves, side to side or off the ground, you are called for traveling. Your foot or “pivot point” must be a fixed point. (For Friends fans, this is why Ross yells out “pivot!” He wanted his friends to swing around him the “pivot point”).

This term is even more important when you enter the world of mechanics. The pivot point is an essential piece of any machine with spinning parts. The pivot must stay put or the machine breaks. This is true in everything from bicycles to airplanes. You do not want a traveling pivot.

Aristotle and Aquinas after him described God as an unmoved mover, or the uncaused cause. A never changing, never moving force in the universe that is fixed. This fixed point has unlimited power, knowledge, and presence. He does not change and cannot be moved or replaced. He is self-sufficient. He is our anchor point. God keeps us sane, grounded and functioning properly.

After over fifty days in quarantine, I have spun around my pivot point a few times, and I am starting to get dizzy. I believe what I am experiencing are the seven stages of grief over and over again. Maybe you have been through them as well. Shock/disbelief, denial, bargaining, guilt, anger, depression, and acceptance/hope. I used to view these stages as a staircase and once I arrived at acceptance, I had reached the final floor and could see the view from the top.

However, what if these stages function less on a linear plane and more on a cyclical one? Where God is the anchor who keeps us from breaking and spinning out of control? If this is the case then we are in good hands.

If Not, He is Still Good!