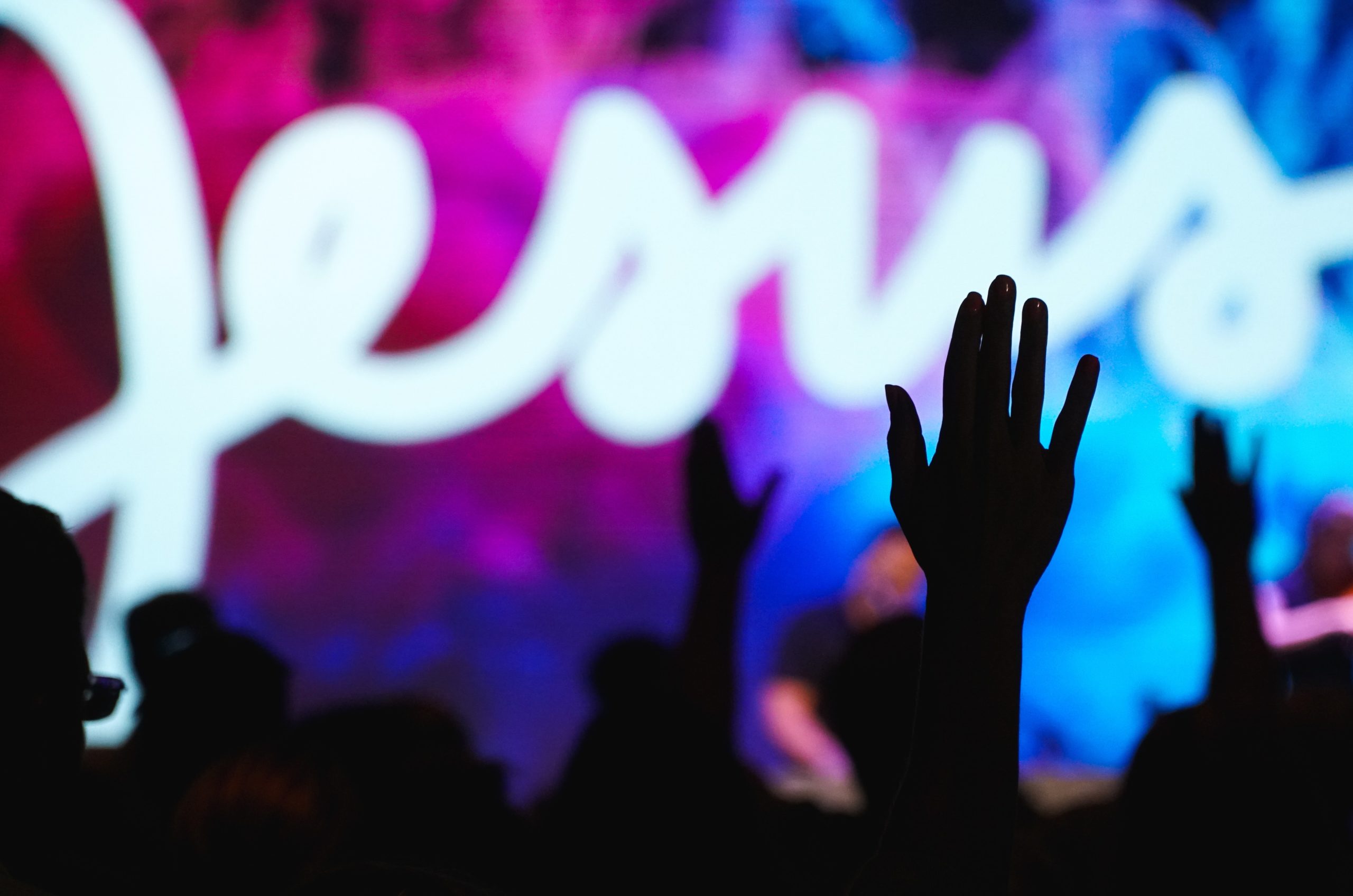 There is victory in Jesus! In a time of uncertainty, fear, concerns, sickness, and even death there is victory in Jesus. Death is the loser. Jesus is the winner! Herod could not end His life. Satan could not stop Him. Death could not defeat Him. The tomb could not hold Him. The Jewish leaders, the Roman guard, the stone, the seal, the devil, could not keep Him down. Death didn’t defeat Jesus, instead He defeated death. Where, O death, is your victory? Death is still our enemy but it is no longer victorious. Thanks be to God!

There is victory in Jesus! In the Chinese language the word for “death” is very similar in sound to the word for the number “four.” Sometimes when you hear someone say “four” it might sound like they’re saying “death.” Because of the fear of death most Chinese people don’t want to be associated with the number four. In China you certainly don’t want to be on the fourth floor of a hospital and you don’t want to live on the fourth floor of an apartment building. If you’re in a tall building and go into the elevator you will likely see floors numbered: 1, 2, 3, 3a, 5 etc. There is no “4th” floor. There is no “14th” or “24th” floor. (It might seem strange to us that just renumbering a floor from 4 to 3a or 14 to 13a makes any difference.) The reality is: Death is a “sting.” The Good News is: When Jesus rose from the dead He took the “sting” out of death.

There is victory in Jesus! Years ago a Muslim man, Sakari joined a Bible study. We studied through the Gospel of John. We saw Jesus’ life, we heard His teaching, we saw His power and His love. Then we came to Jesus’ death and resurrection. After we studied for several months together, Sakari said: “We Muslims want to go visit the tomb of Muhammad, but all you Christians have is an empty tomb.” I replied, “You got it! Our tomb is empty! Jesus is alive!” Jesus is the One who not only died for us but also rose from the dead. We serve a risen Savior. He’s alive today and for all eternity. Because He lives we also can live. Death has been defeated. Victory is found in Jesus!

We praise God and thank you for your faithful partnership in the Gospel. Because of your partnership more people have found life, eternal life in Jesus. May Jesus be exalted in each one of us!

The Veil Tore Before You