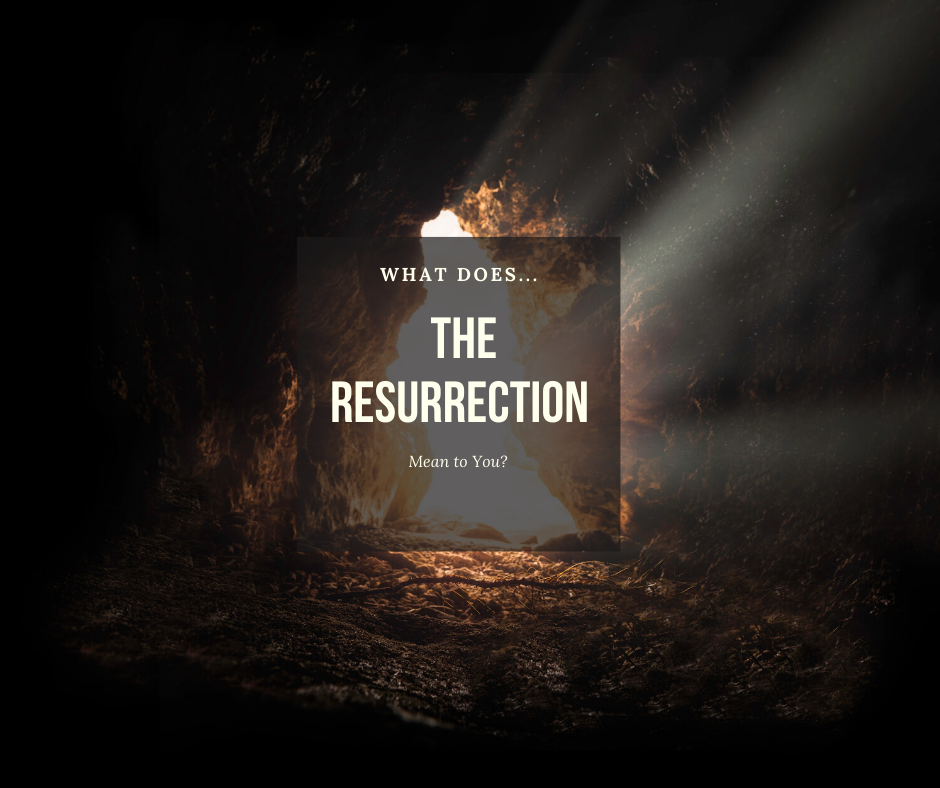 You can find the passage here, if your Bible is not at hand.

When you know the end of a story, it changes how you read the book or watch the movie. You may see things you would not have noticed before, you interpret the character’s intentions more accurately, and you have a clear understanding of where the journey will lead you.

In the same way, we live on the other side of the cross. We already know Jesus comes back to life and that His Kingdom is a Spiritual one. We also have the gift of the Holy Spirit that opens our eyes to the understanding of scripture and guides our lives.

But the disciples didn’t.

Right before Jesus’ triumphal entry, the mother of James and John requested that her two sons be given power and authority in His administration. Requesting that they sit to the right and left of Jesus, shows ignorance to the type of Kingdom Jesus was establishing and an assumption of an earthly kingdom.  (Matthew 20:20ff)

In the garden of gethsemane, Peter drew his sword for battle (Matthew 26:51). Later, Jesus was mocked as the “King of the Jews,” because instead of claiming a throne of power He was facing death on a cross (Mark 15:16ff).

Throughout the gospels the disciples misunderstand the coming Kingdom, who Jesus is and what He plans to do. Jesus is consistently repeating himself, reteaching them, and admonishing them for their disbelief and misunderstandings.

After Christ’s death, their faith is completely shaken. Jesus died before taking the throne they expected. Their expectations crushed and their hope gone. Jesus was not all that they understood Him to be, so they lived in fear and went into hiding.

We must understand, that the New Testament would not have been written if Jesus did not raise to life. Even though Jesus predicted everything that was about to happen, the disciples did not understand them. Unlike us, they didn’t have the whole story.

It was not until the resurrection, that the disciples began to understand Christ’s mission on earth and the Kingdom He would provide. John 20:8-9 states, “Then the other disciple, who had reached the tomb first, also went in, and he saw and believed; for as yet they did not understand Scripture, that he must rise from the dead.” In today’s reading we also see the sadness and confusion of the disciples on the road to Emmaus, “But we had hoped that he was the one to redeem Israel” (Luke 24:21).

Having a solid understanding of the Disciples’ expectations at the time underscores the importance of the resurrection in their testimony. It was widely taught and culturally accepted that the coming Kingdom and redemption would be on earth as well as Heaven. If Christ was not resurrected, neither would the faith of his disciples be resurrected.

What does the resurrection mean to you?