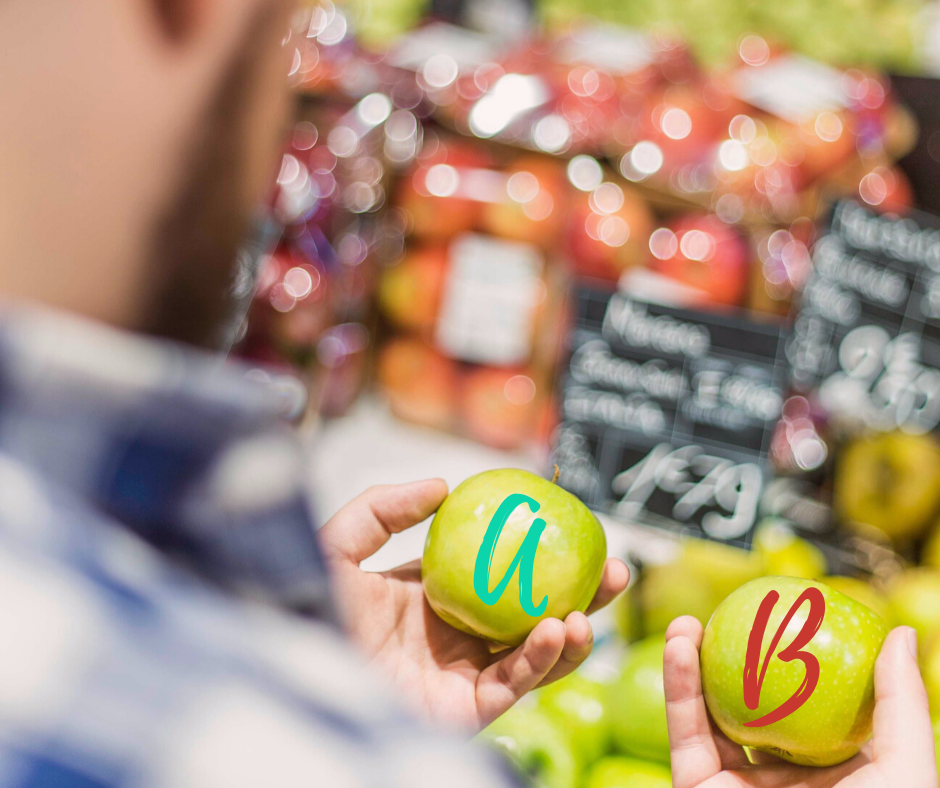 I went on a bike ride today. It was nothing special and far from my personal best. Just a 24-mile sprint on the Sangamon Valley Trail. I like this ride because its shaded. The trees block the sun and the wind from tiring me out too quickly. Bike riding is relaxing to me. Some of my greatest thinking happens when I am on the trail. It is a great place to connect with both God and nature. I love it so much that a few years ago I purchased a second bike. I built that bike from the ground up just to see if I could do it. Now I have two road bikes that are almost identical hanging in my garage. My primary bike and a backup bike. Today I was thinking, “Do I really need both?” I have thought about selling one of them multiple times but there is one thing that keeps me from doing so. I always want to have a plan B. I live by the thought process of Yogi Berra who once said… “When you come to a fork in the road, take it.”

I am sure you have heard the saying, don’t put all your eggs in one basket. I would assume this is because if you drop one basket then you still have the other basket of eggs. This philosophy works well in the financial world, as you don’t want to invest all your savings in one stock. Rather, you want to diversify with multiple stocks or mutual funds. This way if one stock falters the others can make up the difference. It seems like common sense to me.

Having a plan B is important to me. When trying to choose a major in college, I decided to get two bachelor’s degrees instead of one because I wanted options when I graduated. When it comes to most decisions, I make two at a time rather than one. I want to keep both my A plate and B plate spinning at all times. This is how I am wired.

However, when reading scripture, I am dumfounded at how many times God’s logic conflicts with my wiring. Take Moses for example. He was a man who was birthed into two worlds. He was an Egyptian prince with the finest education available to him. However, he was born a Hebrew slave. He was a child of both worlds, which he seemed to be able to reconcile easily early on. However, when he was about 40 years old, he chose his Hebrew heritage over his Egyptian one. This decision banished him into the wilderness, where he married a Midianite named Zipporah and started a family. As far as we know, he was quite content being a sheep herder, until he was 80 years old. This all changed when God met him on Mt. Sinai and convinced him to go back to Egypt and free his fellow Hebrew slaves.

Moses was quite reluctant to go back to Egypt and emancipate his people, but he agreed as long as he had his brother Aaron to go with him. But something odd happened on his way back to Egypt. (Be warned it’s graphic and not for young eyes).

At a lodging place on the way, the Lord met Moses and was about to kill him. But Zipporah took a flint knife, cut off her son’s foreskin and touched Moses’ feet with it. “Surely you are a bridegroom of blood to me,” she said. So the Lord let him alone. (At that time she said “bridegroom of blood,” referring to circumcision.) -Exodus 4:24-26

Wait what? Why would the LORD spend so much time convincing Moses to be his ambassador to Egypt just to kill him on the journey? Here is the reason: Moses had not yet decided to raise his children as Hebrews and neither had his wife. In the book Genesis chapter 17, we are told that Hebrew boys were marked by being circumcised. You could tell a Hebrew boy from a non-Hebrew one in this way. Which under normal circumstances was not a big deal. Unless the Hebrew people were forced into say… slavery or some other type of oppression. In this case it would be tempting to abandon God’s covenant of circumcision and move to plan B in an attempt to convince others that your son was not a Hebrew. You can understand the logic. At the very least it would have been worthy of a marital disagreement between Zipporah and Moses. God wanted Moses to commit his whole family to the cause he was being called to. He needed to be all in and willing to take the risk. And it was a big risk!

When it comes to our spiritual lives God does not want us to have a plan B. He wants us to choose him, not look back and trust him at his word. If we don’t follow this pattern, we will be guilty of syncretism and pluralism. Our faith will never be grounded let alone take root. When trouble comes, and it will, we will oscillate between our old and new way of thinking. We will become pragmatic and less bold and certainly less purposeful and more passive.

This obscure reference in the book of Exodus is certainly not the only time God asked his people to be all in. In reality this narrative with Moses and Zipporah seems to be the rule and not the exception. God wants all of us not just part of us. But many of us are still spinning plates trying to keep our plan B alive instead of giving our full attention to the end game.

James the brother of Jesus says it this way: If any of you lacks wisdom, he should ask God, who gives generously to all without finding fault, and it will be given to him. But when he asks, he must believe and not doubt, because he who doubts is like a wave of the sea, blown and tossed by the wind.  That man should not think he will receive anything from the Lord; he is a double-minded man, unstable in all he does. –James 1:5-8

Breaking Through the Tides