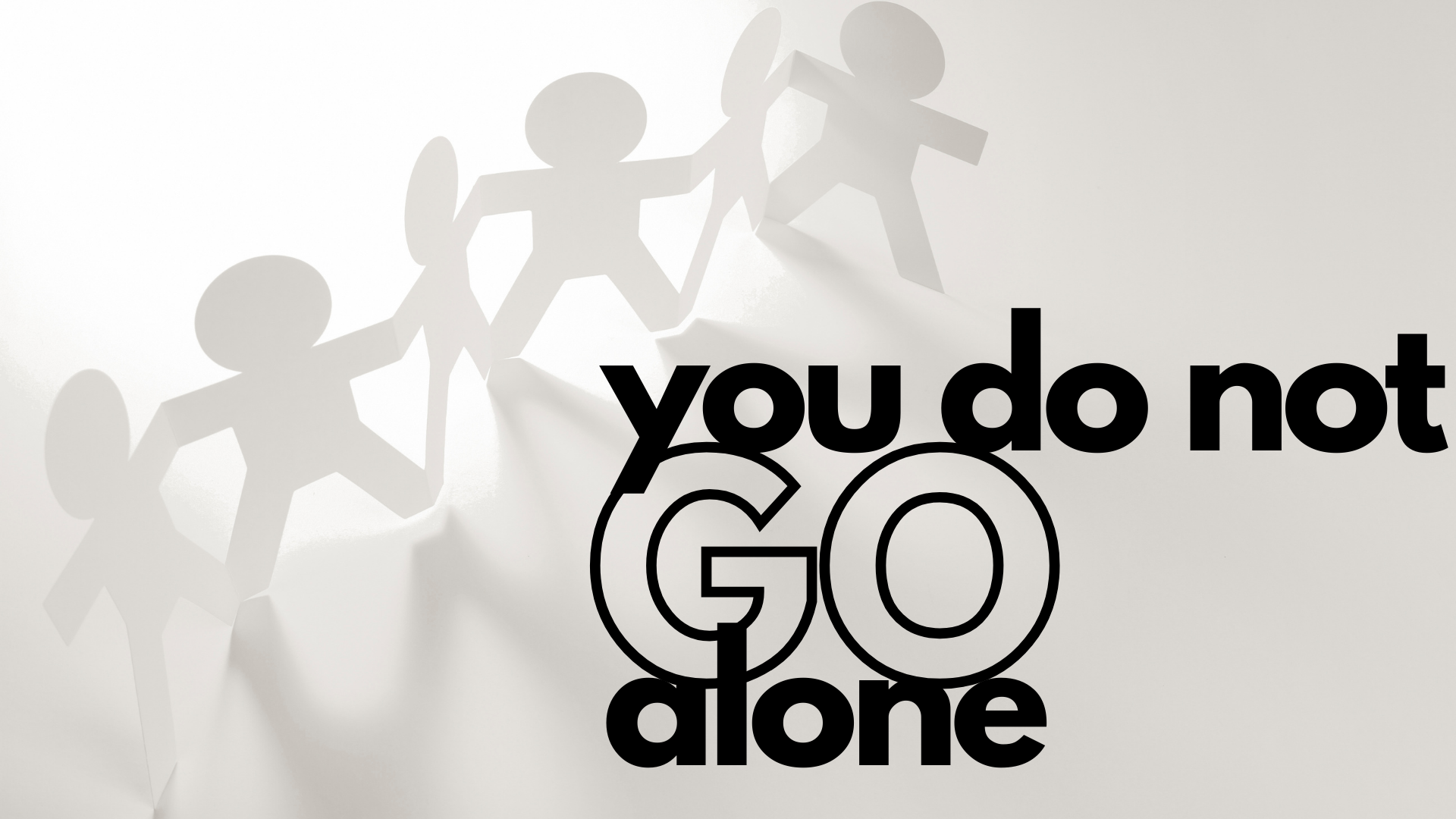 “And the Lord commissioned Joshua the son of Nun and said, ‘Be strong and courageous, for you shall bring the people of Israel into the land that I swore to give them. I will be with you.’” (Deuteronomy 31:23).

Moses is at the end of his pilgrimage with the Lord in this life. He accomplished the mission that the Lord had given him to do. His life is almost at its end. There is one last thing to do. He must transfer leadership to his assistant Joshua. For the past 40 years the Lord had been preparing Joshua for this day. Now it has arrive and Joshua must take up the mantle of leadership from Moses.

The Lord tells Joshua to “be strong and courageous” seven times in his life (Deuteronomy 31:6, 7, 23 and Joshua 1:6, 7, 9, 18). Some say that this was evidence that Joshua had a propensity towards timidity. I do not think that this is necessarily the case. Joshua was probably in his 20’s when he became Moses’ assistant and had kept this position for the last 40 years. He saw all the
might acts that the Lord had done through Moses. Everything from the might plagues sent upon Egypt to the crossing of the Red Sea to God’s miraculous provision of water and food during the 40 years of the wilderness wanderings.

So what is the problem Joshua?  Why do you have to be told to be strong and courageous? I think maybe Joshua realized that he had some might big sandals to fill and was feeling humbled by the task before him.  Joshua could have copped an attitude and said, “It is about time. I deserve this position after all of the years I have worked in the shadow of Moses. Now is my chance to show what I am made of.”

I think though that Joshua was humbled by the mission that the Lord was giving to him. The Lord tells Joshua, “you shall bring the people of Israel into the land that I swore to give them.” God had already fulfilled his promise to Abraham to make his descendance into a might nation.  Now the Lord was going to use Joshua to fulfill his second promise to Abraham which was to
give the land of Canaan to his offspring as an inheritance. A heart full of pride is unusable to the Lord, but a humble heart in the hands of the Lord can accomplish the greatest of missions.

Indeed, the Lord did accomplish great things through his servant Joshua. Why should Joshua “be strong and courageous”? Those last five words say it all, “I will be with you.” The Lord is sending Joshua on a mighty mission, but he is going with him. Joshua will not be alone. The same God that had been with Moses for all of those years now promises to be with Joshua too.

This commissioning of Joshua and the Lord’s promise to him reminds me of our commission as believers and our Lord’s promise to us. In Matthew 28:16-20, we have recorded for us what is known as The Great Commission. In it Jesus commissions his disciples with the propagation of the gospel throughout the world. He gives a similar promise to us as the Lord had given to Joshua so many years ago. “And behold, I am with you always, to the end of the age.”

When I think of The Great Commission I think of it in this way. Jesus has given to us The Great Co-mission. Jesus has not sent us out into the world to sink or swim on our own. He has sent us out under his authority and in his mighty power, but even greater than this is he goes along the way with us. He goes before us. He walks beside us. He has our back.

So I say to you brothers and sisters in Christ, “Be strong and courageous as you go into the world to be a witness for Christ.” It is a mighty task that has been give to us but we can accomplish it through him who strengthens us. And remember when you grow weary or discouraged, you are not alone. Our Lord Jesus Christ has promised to be with you until the end. So go, and know, that you do not go alone.

What Does the Resurrection Mean to You?